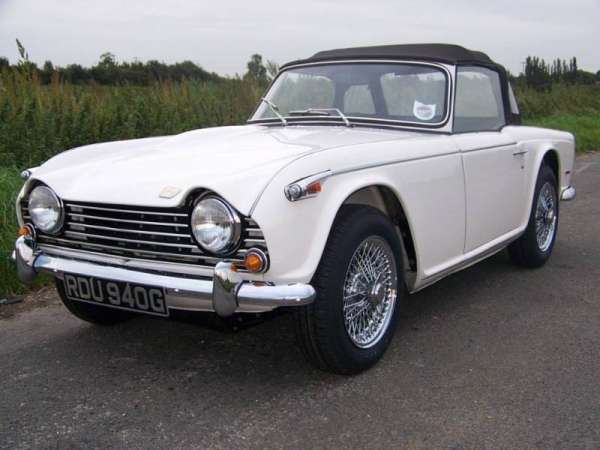 The TR5 was launched in October 1967, with a 2498cc 6 cylinder fuel injected engine producing 150bhp. This model remained current for only 15 months and only about 2600 were sold. A rare item indeed.  This model is not to be confused with the more numerous TR250, which was a US only market car, with twin carburettors, softer camshaft and lower compression head. A number of imported cars have been converted and occassionally get passed off as genuine TR5's